What is innovation and how do I innovate?

TenX is a boutique R&D and Innovation studio. We turn ideas into businesses.

Inevitably the very first follow up question people have is - “…but, what do you actually do?”

When you join it with our purpose, and our mission, it makes a bit more sense.

Our Purpose is to make everything better.

Our Mission is to make the world’s best products.

In short, we innovate.

But Innovation is a mysterious & intriguing topic.

“The electric light did not come from the continuous improvement of candles.”

People often get so caught up in terminology; continuous improvements, optimisations, to Innovate versus to iterate.

To be clear, when we talk about innovation we mean the process of taking a thing, or a collection of things, and making it exponentially better.

We might be right, or we might be wrong. But that’s what we understand innovation to mean.

People often think innovation has to look a certain way, and that unless some global tech does it :cough: Apple :cough:, it can’t possibly be innovative.

When we get asked how to become more innovative as a business; that’s a bit more difficult to answer.

Let’s start with the obvious. Innovation is not a clean, tidy, organized process. You can’t really, nor should you, track or measure it in detail.

Many ‘Agile’ businesses have implemented a ‘stage gates’ system to try and achieve this, but often they’re unnecessarily complex. The number of steps and approvals and ‘deliverables’ is vomit-inducing.

Strict planning and control are Kryptonite to organisational responsiveness and nimbleness which, in turn, is the lifeblood of innovation.

If your organisation wants to be innovation-led, but senior management and the Board are still demand planning, command, control and adherence to inflexible business plans and three-year strategies, then you’ve got a problem.

The result of complex command-and-control is that people give up.

The cost of complex command-and-control is that innovation gets stifled. The things that do make it through these ‘stage gates’ are usually not that great, even if the originally intended concept was good.

People become exhausted. Their energies have been spent doing the wrong thing.

There is no empowerment and there is no trust with this type of command-and-control. The only trust that exists in these organisations is along the lines of ‘I trust you’ll do all your status reports for the week...’ or ‘I trust you have got signoff from legal to do that...’

That has to change, or else forget about innovating.

Innovation should be messy. It should be full of unknowns.

However, the key is to contain the mess and to have a process of removing most of the unknowns and a way of organising it when you do have something that starts to work.

By all means, keep a record of what innovation activities your organisation is doing. Yes, you can have some reports, but only track what’s really necessary.

Another major problem is that many businesses are unable to prioritise.

Because they’re unable to prioritise, they also end up spending so much time and money on everything that they’re afraid of stopping anything. They never kill anything.

Mostly, these organisations are unwilling to commit or go all-in.

If you were to ask an executive or an employee what the organisation was focused on, you would probably get many different answers.

So how do you become more innovate?

The first step is to acknowledge what might be holding you back from becoming a more innovate business. The examples above are a great starting point, however there are a number of others that exist. A great way of finding out what is limiting your ability to become innovative is to talk to, and listen to, your employees.

The second step is to put some structure around your management reporting but don’t over-engineer it.

The third step is to trust your people to do the right thing.

The final step is to give them a system to innovate. Again, there’s no need to over-engineer it.

The system can be as simple as:

Everybody has ideas. What you need to develop is a culture of encouragement, acceptance and creativity in a way that makes people feel safe to share their ideas. No idea is a bad idea. Equally, not all ideas are great ideas. The key is to capture all ideas and build-on other’s ideas.

You do not have to go out of your way to generate ideas. Some people have much, much better ideas than others. Even the highest-paid person’s idea might not be terrible.

However, these people may not be the best at validating these ideas. Acknowledge that. Tell them that nobody owns an idea. An idea is just that. An idea. Encourage them to come up with more but let them know that someone else will be objectively analysing that idea.

Save your energy and money for the next stage(s) and get the right people to experiment and validate those ideas.

Therefore, you have to be selective in which experiments you run. Put some constraints in place.

Limit the amount of money and time that can be spent on experiments.

Create some hypotheses and then only select the ideas that can TenX your business (see what we did there 😊).

Experiments should be close-ended. They have a beginning and an end. One idea may require lots of Experiments.

Be clever in your approach.

An experiment may not work, or you might end up with more questions at the end than at the start. That is ok! That is the nature of experimentation.

Pro-tip. Before you begin, it should be clear how much time and money an experiment should take. Don’t be afraid to hold people accountable. Also, remember that experiments should be designed to find an answer to an unambiguous question.

Pro, pro-tip. Be clear on what the experiment question is before you start.

Get in touch if you want to know more about how to run effective experiments.

Commit to doing the experiment objectively. At the end of each experiment, you should have conclusive evidence of whether to continue to work on it or not.

Experiment again? Discard it? Turn it into an initiative/project?

Only you will have the answers, but if you have designed the experiments well enough the answer should be obvious.

Once you have the answer then commit to doing whatever the next step might be.

Pro-tip. Unless it’s a categoric “Hell Yes” to invest more time, money & energy on it, it’s probably best to discard it.

Pro, Pro-tip. Keep a record of all your experiment data and make that visible to the entire organisation.

Maintain the vision, trust the process.

If you, or any business that you know, are interested in using our services please tag us on our LinkedIn or Facebook page or get in touch.

We’d love to hear from you! 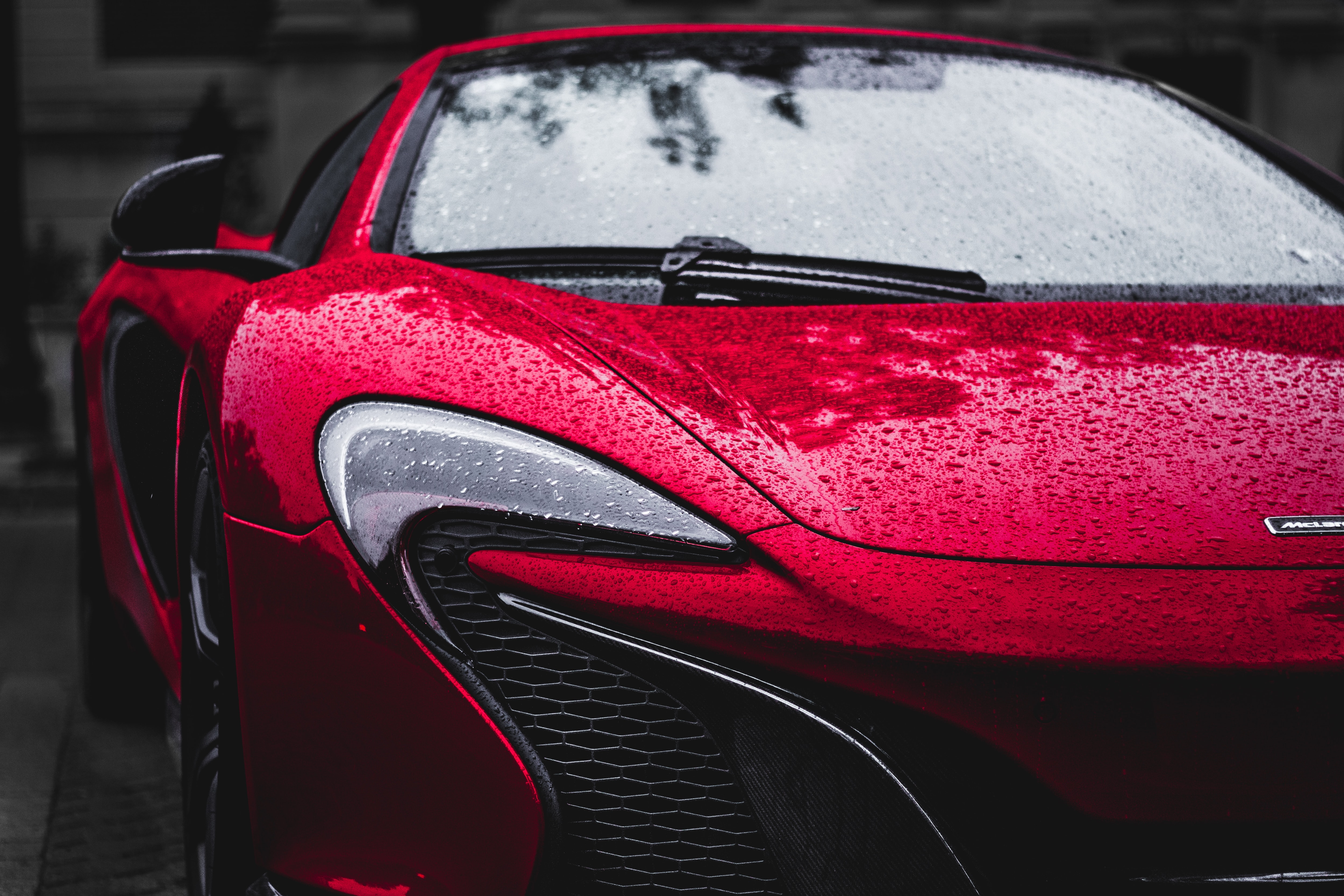 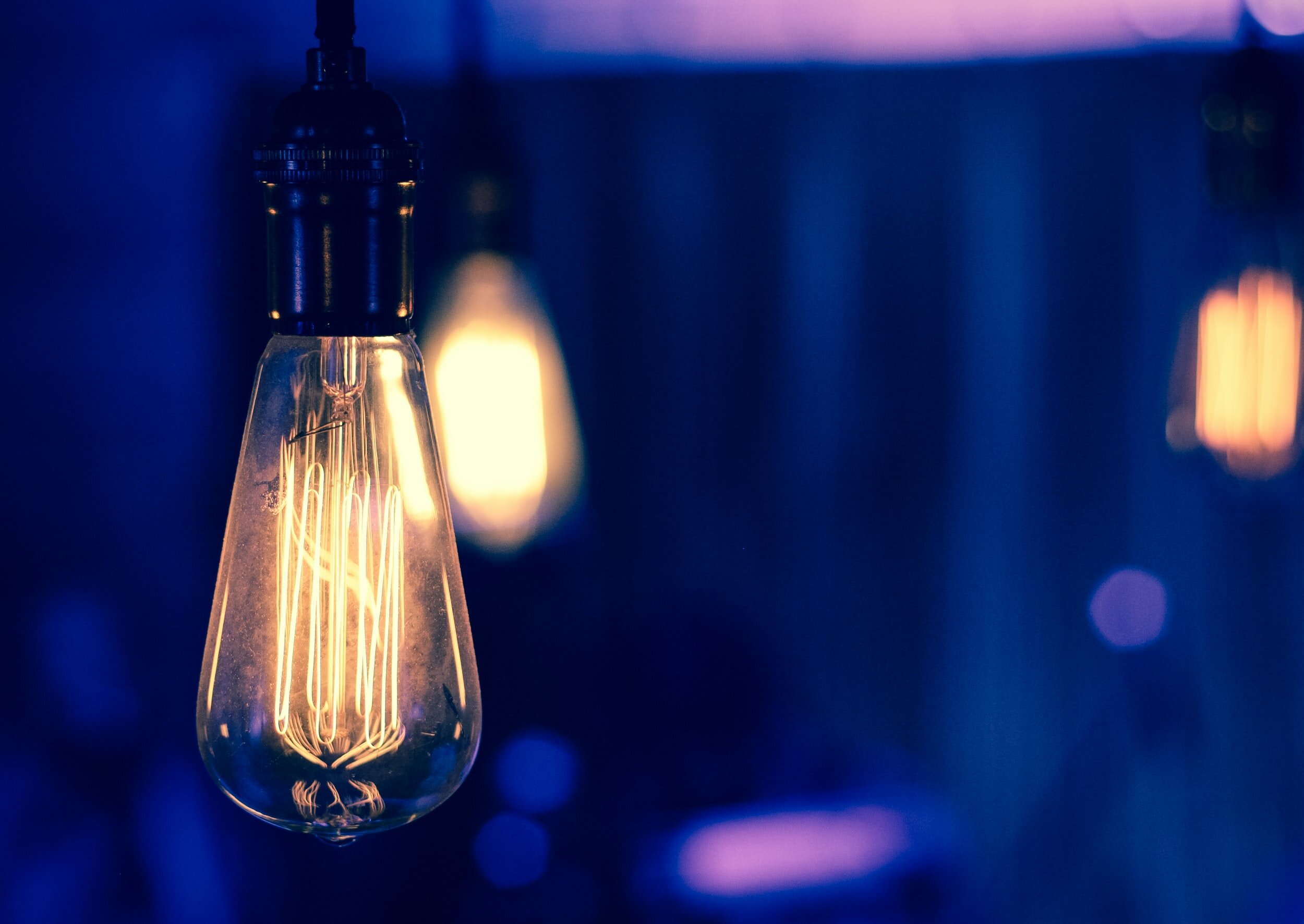 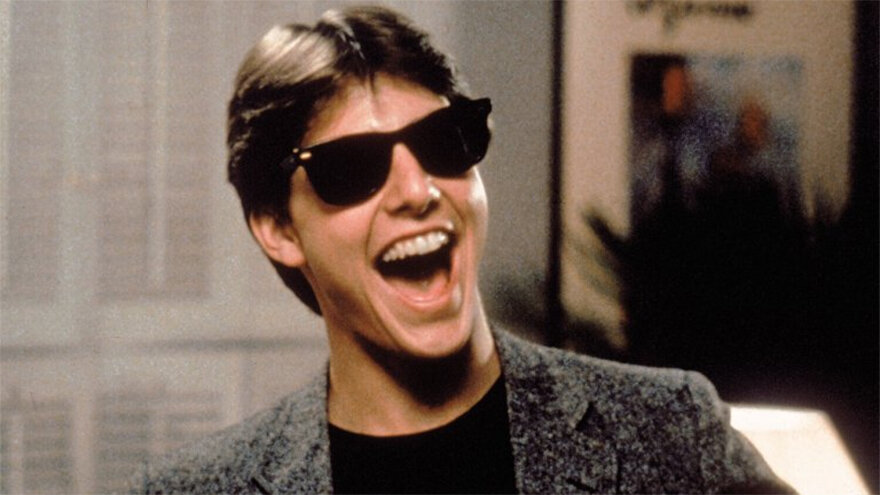